Our thoughts and prayers go out to the James B. Cole family at this time. We thank them for thinking of our children and supporting our mission during their time of loss by suggesting donations to the Noyes Home for Children.

If you would like to send donations in memory of James B. Cole they can be mailed to:

Or made online In Memory of  James B. Cole 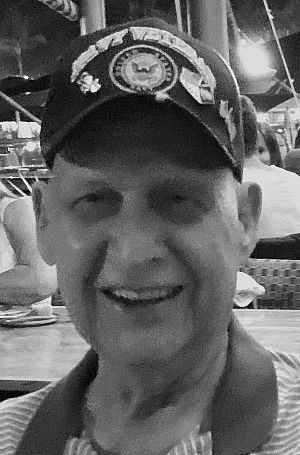 He was a member of the American Legion Post #287, in Savannah, the Lions Club, a 32nd Degree Mason, a Boy Scout leader and was very proud of his service in the U.S. Navy.

He enjoyed traveling with his wife, cruises and visiting multiple coastlines.

He had the most patient and kind heart, and was a friend to everyone that he met. He had a great sense of humor and loved telling jokes.

He was preceded in death by: his parents; wife, Donna; and daughter, Brenda Jean Cole.

Memorial donations may be made to: Noyes Home for Children, YWCA or the Alzheimer’s Association.