Our thoughts and prayers go out to the Charles C. Mannschreck family at this time. We thank them for thinking of our children and supporting our mission during their time of loss by suggesting donations to the Noyes Home for Children.

If you would like to send donations in memory of Charles C. Mannschreck they can be mailed to:

Or made online In Memory of  Charles C. Mannschreck 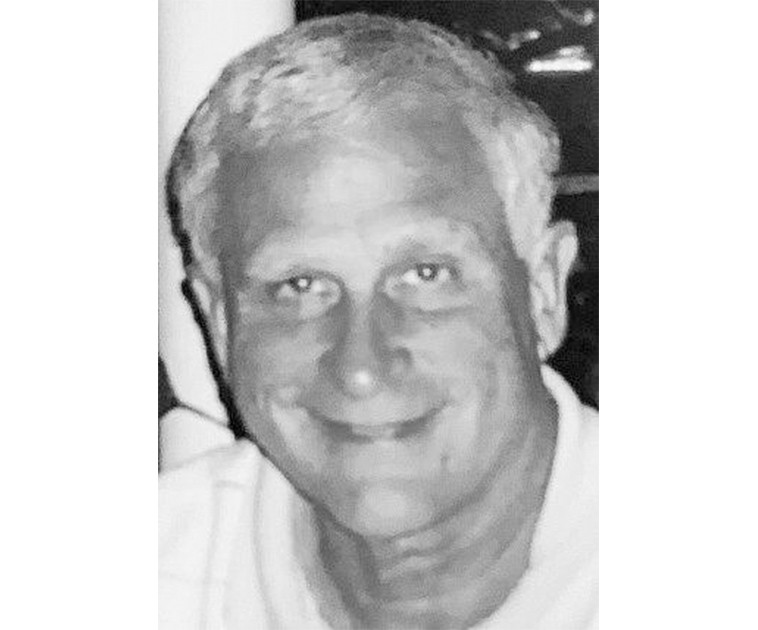 Craig was born on Nov. 6, 1944 to parents, Charles and Arline Mannschreck in Saint Joseph.

Graduating from Central High School in 1962 as President of his class for all four years, President of the National Honor Society. Craig was tri-captain of the football team and All-American football player. He graduated from Texas Christian University in 1966 with a Bachelor of Arts degree where he was president of Phi Delta Theta fraternity. Craig served in Vietnam as a United States Marine Corps aviator, flying attack helicopters.

Throughout his life, Craig was a pillar in the Saint Joseph community. Craig served as president of the Mannschreck Book Store, served on the AAA Board for the Midwest Region. He took great pride in running the chains at Central High School football games for 40 years. He was a pickle ball enthusiast. Craig was a deacon of Wyatt Park Christian Church, president of the board and he also sang in the church choir.

In 2000, Craig became C.O.O. of Resource One in Springfield, Illinois where he received the Small Businessperson of the Year Award from the Greater Springfield Chamber of Commerce. Commuting from Saint Joseph weekly, Craig quickly became an irreplaceable part of the Springfield community where his presence will be deeply missed.

The legacy he leaves shines brightly through his sons, his grandchildren and through the way we each may choose to carry the best parts of Craig with us every day.

The family will gather with friends 1 to 2:45 p.m. prior to the service.

For those wishing to make a contribution, the family requests gifts to Wyatt Park Christian Church, Albrecht-Kemper Museum of Art, Noyes Home for Children, or the American Cancer Society.