Our thoughts and prayers go out to the Robert Edward Camp family at this time. We thank them for thinking of our children and supporting our mission during their time of loss by suggesting donations to the Noyes Home for Children.

If you would like to send donations in memory of Robert Edward Camp they can be mailed to:

Or made online In Memory of Robert Edward Camp 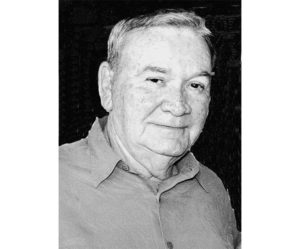 He served his country honorably as a Corpsman in the U.S. Navy; receiving an honorable discharge. He had many jobs throughout his lifetime but really enjoyed the time he spent at Armour.

He was preceded in death by: his parents, two brothers, Steven and Greg; and two infant sisters.

Memorial contributions: to the Noyes Home or the Friends of the Animal Shelter would be appreciated.