Our thoughts and prayers go out to the Richard L. Daniels family at this time. We thank them for thinking of our children and supporting our mission during their time of loss by suggesting donations to the Noyes Home for Children.

If you would like to send donations in memory of Richard L. Daniels they can be mailed to:

Or made online In Memory of Richard L. Daniels 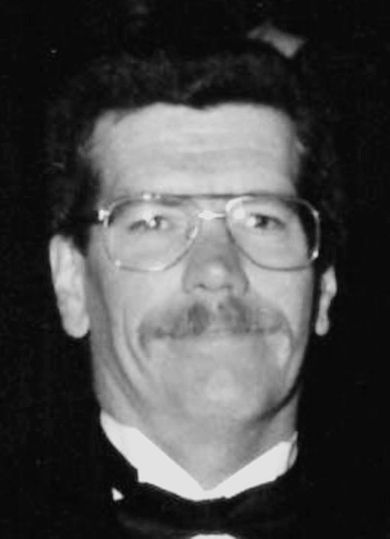 He worked as an Auto Body man for many years, most recently at Gary’s Body Shop. He loved spending time with his family, and enjoyed hunting, fishing, camping, and anything outdoors, as well as Nascar and drag racing.

Richard was preceded in death by: his father, Vernon Daniels.

Memorials are requested to the Noyes Home.

He will be cremated following the services under the care and direction of the Rupp Funeral Home.