Our thoughts and prayers go out to the Philip Eveloff family at this time. We thank them for thinking of our children and supporting our mission during their time of loss by suggesting donations to the Noyes Home for Children.

If you would like to send donations in memory of Philip Eveloff they can be mailed to:

Or made online In Memory of Philip Eveloff 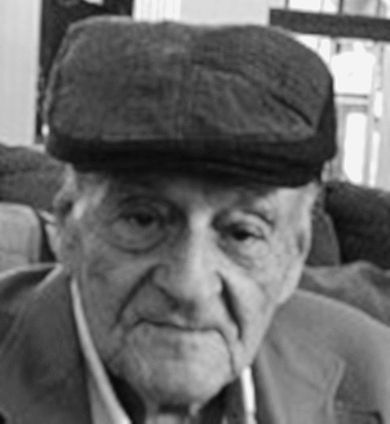 He served in the U.S. Army Field Artillery Division during World War II, where he was a forward observer in the Pacific Theatre for three years. Philip was the last of his unit and selected for an honor flight.

Philip married Kismet L. Eveloff on June 11, 1950. She survives of the home after 68 years of marriage.

He practiced law in St. Joseph for 72 years.

He was an avid golfer and was most proud of his two holes-in-one at Moila Country Club. Philip loved sports in general but was the biggest MU Tigers fan.

He was preceded in death by: his parents, Leo and Rachel (Shane) Eveloff; brother, Bernard Eveloff; and sister, Sylvia Feldman.

Flowers are appreciated and for those wishing to make a contribution, the family requests they be made to the Noyes Home for Children.