Our thoughts and prayers go out to the Gene Foster family at this time. We thank them for thinking of our children and supporting our mission during their time of loss by suggesting donations to the Noyes Home for Children.

If you would like to send donations in memory of Gene Foster they can be mailed to:

Or made online In Memory of Gene Foster 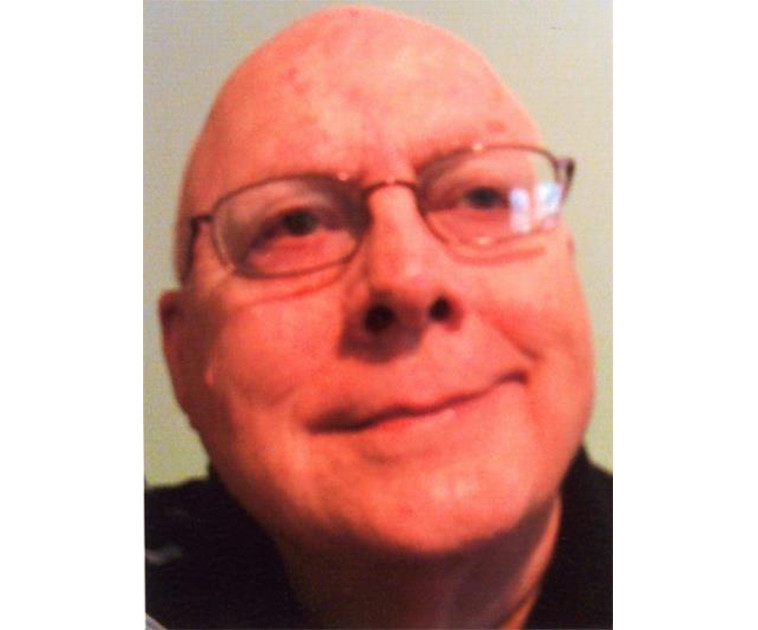 He was the son of the late Harold P. and Edna M. Foster, of St. Joseph.

In addition to three decades teaching at Plattsburg High School, he taught on the MU campus, earned assistant professorship with UMKC and retired as the computer-aided tomography trainer for Homeland Security.

He was proud to have initiated Academic team competition in Plattsburg and helped spread it throughout the KCI Conference.

His campaigning led to the duel-credit college classes, which allowed Plattsburg High School seniors to graduate with over a full semester of college hours already earned.

Decades of students gained experience in the Service Club and the Conclave d’historie, both his creations.

His most acclaimed course was the Historical Research Methods class, introducing students to fields of history as diverse as archaeology, land deed research, museum curatorship and archival investigations. He was please that several of his graduates entered many of these fields.

Many patrons and students remember him most as the “Ringleader” of the Plattsburg Community Bus.

Bus load of fans, many first-timers, saw Yul Brenner, Robert Goulet, or Sir Richard Harris in their most famous roles and became supporters for life.

Mr. Foster has been cremated under the direction of the Heaton-Bowman-Smith & Sidenfaden Chapel.

He leaves many friends and close cousins who will spread the ashes over his beloved Ozark mountains.

There will be no services, but donations may be made to his beneficiary, The Noyes Home for Children, 801 Noyes Boulevard, St. Joseph, MO 64506.