Our thoughts and prayers go out to the Calvin Robinson family at this time. We thank them for thinking of our children and supporting our mission during their time of loss by suggesting donations to the Noyes Home for Children.

If you would like to send donations in memory of Calvin Robinson they can be mailed to:

Or made online In Memory of Calvin Robinson 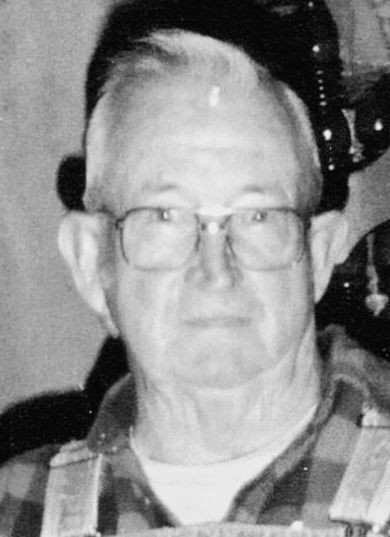 He was born Jan. 5, 1925, in Faucett, son of the late Loraine and Calvin Robinson Sr. He graduated from Faucett High School and married Mary Jo O’Conner on June 23, 1945. He served in the Army and is a veteran of the World War II. He retired after 30 years of service from Boehringer Ingelheim. He enjoyed going to auctions, restoring furniture, and farming, and he was a Christian.

The family will receive friends from 6 to 8 p.m. on Friday at the Rupp Funeral Home.

The Interment will be at the Halleck Cemetery.

Memorials are requested to the Friends of the Shelter, the Noyes Home, or Charity of Donor’s Choice. Online condolence and obituary at www.ruppfuneral.com.