Our thoughts and prayers go out to the Terry McCoppin family at this time. We thank them for thinking of our children and supporting our mission during their time of loss by suggesting donations to the Noyes Home for Children.
If you would like to send donations in memory of Terry McCoppin they can be mail to:

Or made online In Memory of Terry McCoppin 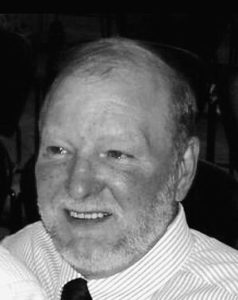 Terry married Mary McGill on July 9, 1982, she survives of the home.

He was a U.S. Navy Veteran, having served in Vietnam.

He enjoyed fishing, being outdoors, dogs and spending time with his grandchildren. Terry loved life.

Natural Farewell under the direction of Meierhoffer Funeral Home & Crematory.

In lieu of flowers the family request memorial donations to the Noyes Home or Friends of The Animal Shelter.