Our thoughts and prayers go out to the Kevin Sipes family at this time. We thank them for thinking of our children and supporting our mission during their time of loss by suggesting donations to the Noyes Home for Children.

If you would like to send donations in memory of Kevin Sipes they can be mail to:

Or made online In Memory of Kevin Sipes 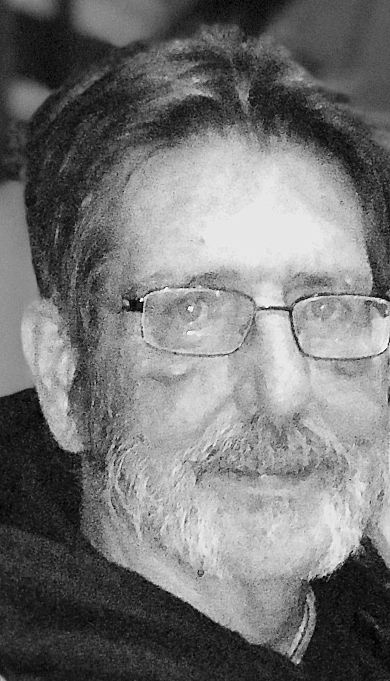 Kevin married Brenda Grace, July 8, 1977. She survives of the home.

He was a professional painter in St. Joseph and the surrounding areas.

He was preceded in death by: his parents; and brother, Marcus Sipes.

The family will gather with friends 6 to 8 p.m. Wednesday, Meierhoffer Funeral Home & Crematory.

In lieu of flowers the family requests donations to the Noyes Home for Children.